The exhibition gives an insight into how the Norwegian Protestant clergy has appeared since c.1550 up till today. Through a selection of portraits, it will show how clergy has been presented from c.1650 to 1850. It will illustrate their dress through a selection of chasubles from the 16th and 17th century, through ruffs and a modern day stole.

Norwegian clergy played a significant role in Norwegian society far into the 19th century. In addition to their work for the Church, they worked in schools and within the poor relief system. They also visited the sick in their homes and gave information about health and hygiene matters. In most Norwegian rural towns, the priest and the bailiff were the two most important people.

The priest was the King’s representative and quite often, the only one with higher education in his community. He kept the parish registers which among other things formed the basis for the census. He also reported on local conditions to the authorities. The clergy was part of the civil service and as such belonged to the upper social class. They represented a cultural elite that owned books, could speak several languages and communicated new impulses from the cities and from abroad. Today the role of the priest is limited mainly to the religious aspects of life within the parish. 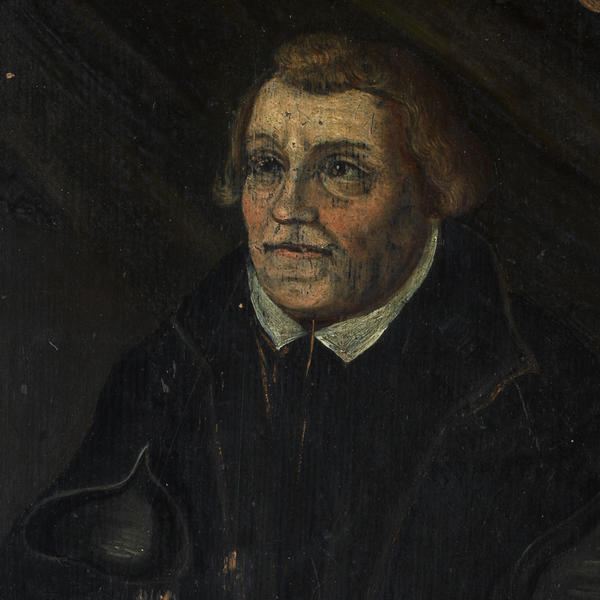 The Faith - The Power –.The Clergy – The Church