Established at Bygdøy in 1881 as the first Open Air Museum in the world.

The Collections of King Oscar It were established at the King's Summer Residence at Bygdøy in 1881 and were opened to the public the following year. King Oscar II was king of Sweden and Norway, and he financed the relocation of five buildings to the site. The idea and inspiration bebind the Collections belonged to Court Chamberlain Christian Holst, agent at the Summer Residence.

The Collections were meant to show that the King was deeply inter­ested in Norway and thereby strengthen the ties between the monarch and the nation. The Collections became part of Norsk Folkemuseum in 1907. 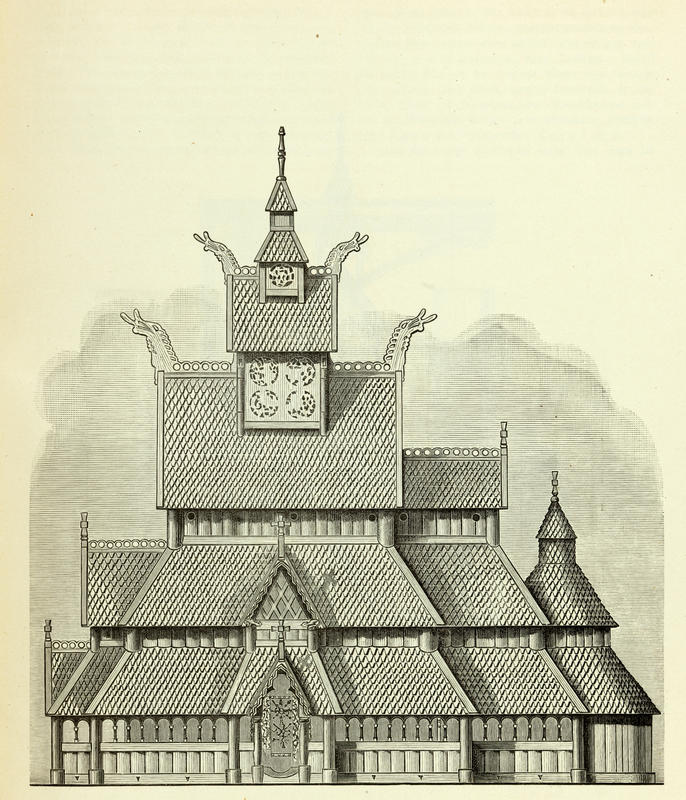 The Stave Church from Gol

The Stave Church from Gol 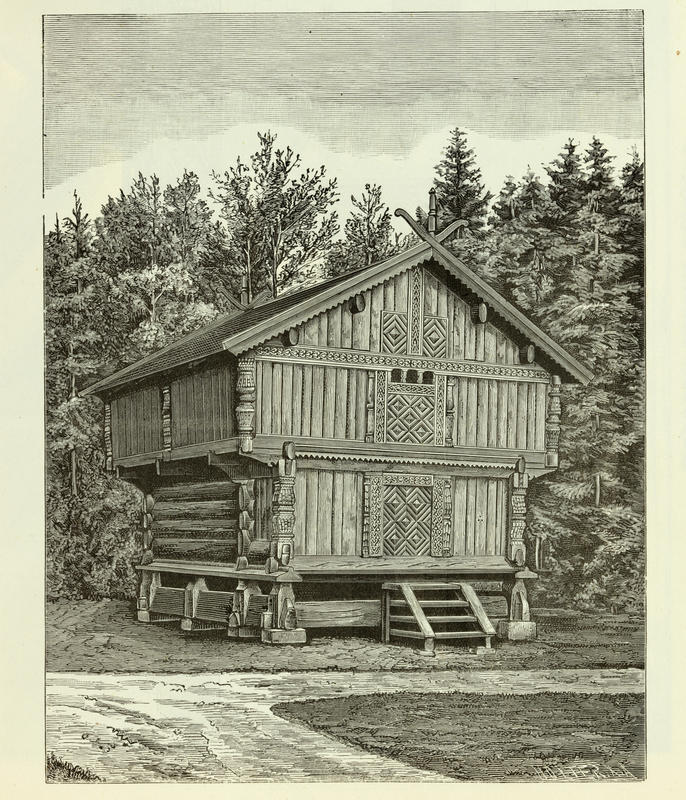 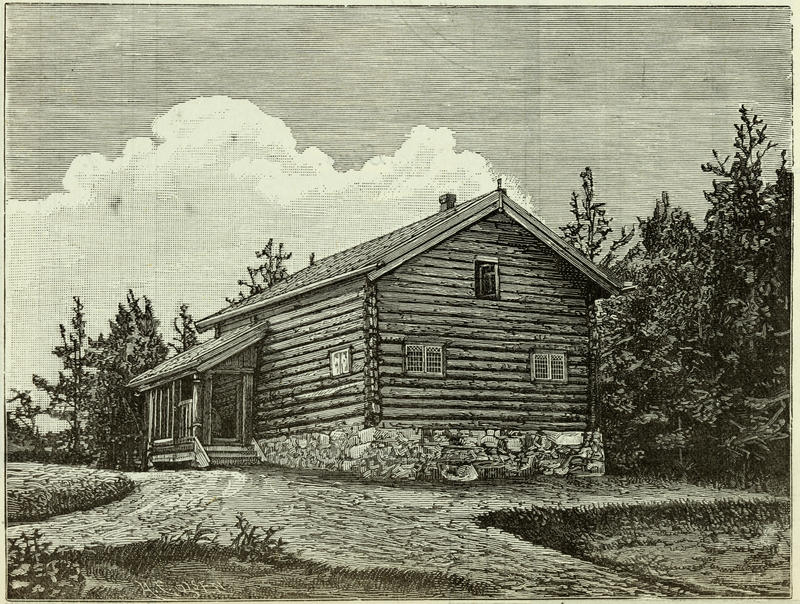 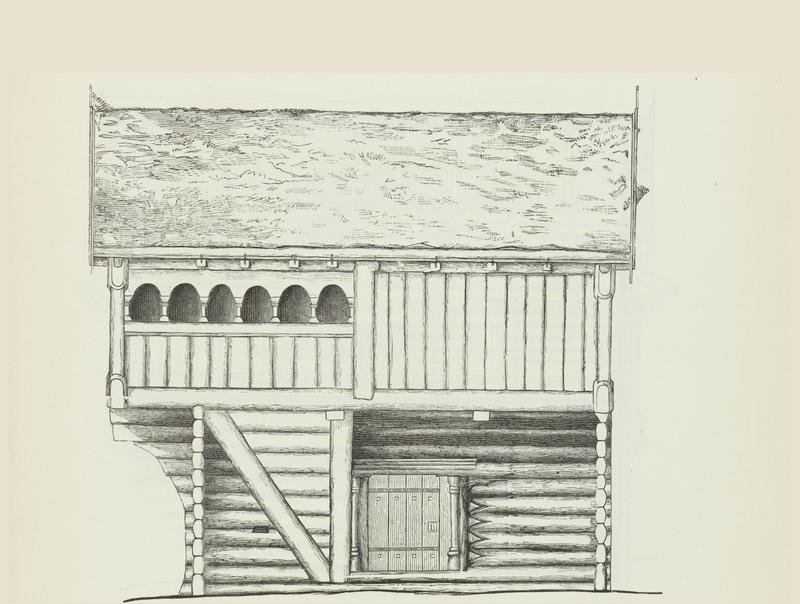